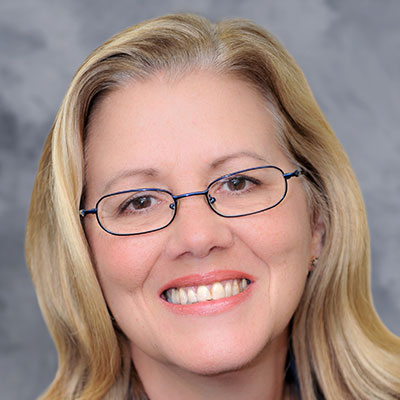 Barbara J. Simmons, RN has been with HCA since 1975 starting as a General Nurse at Plantation General Hospital (PGH) where she continued her career as a nurse educator in the orthopedic unit, followed by several years as a critical care RN then Supervisor of various units.

The receipt of her CCRN in 1992 and the development of the perinatal high-risk maternity unit, in 1988, are two of Barbara’s most memorable nursing achievements while at PGH. In 1991 she became the Assistant Director of Nursing and was promoted to COO in 1996.

In 2006, Barbara was appointed CEO of Plantation General Hospital and in 2011 had the privilege of serving as the CEO for Mercy Hospital, a campus of PGH until October of 2014 when she became the CEO of WRMC.

Barbara served on the Greater Plantation Chamber of Commerce 1995 – 2011, serving in many capacities including Chairperson. In 2004, she received the Chamber’s Volunteer of the Year. In 2000, Barbara received the SFONE Nursing Excellence award and the Health Mother’s/Healthy Baby coalition of Broward County named Barbara an “Outstanding Mother of the Year” in 2006.

In addition to the Chamber Board, she served on the Central Charter School Board of Directors from 2006 until 2011 when she transitioned to Mercy. In 2014, Barbara was reappointed to the Executive Board of the Plantation Chamber of Commerce. In 2016, the Plantation Mayor appointed Barbara to the Midtown Development District Committee.

While at Mercy, she implemented numerous HCA processes and policies and worked with the team to complete a Trauma Application, re-open the BHU, replace the helipad, complete numerous plant upgrades and created/attended many community outreach projects while maintaining the Ethical and Religious Directives.

During her five years at Westside Regional Medical Center, Barbara has improved employee and physician engagement scores (physician engagement 70.9% in 2020). Opened the OSED on the campus of NSU as well as the 3 story, 72 bed addition to the main campus. Continued improvement in Clinical Excellence Scorecard (currently 29 in Enterprise) Successful applications for IM and General Surgery Residency programs – both to start in July 2020. Continues to be active in numerous events/activities in the Plantation community – received the Debbie’s Dream Foundation “Community Leadership Award” in 2019.

Barbara lives in Plantation and is the proud mother of two sons, who both work in the health care industry, and provided her with five wonderful grandchildren. 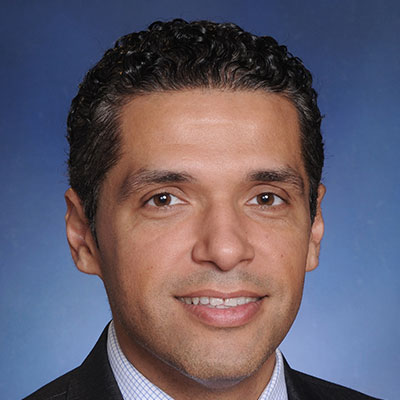 Irfan has been with HCA since 2006 and has held various CFO and Controller positions throughout the company. Before joining HCA, he was an active CPA working for Deloitte in the South Florida Region, focusing on Life Sciences and Health Care Services. Irfan earned his Master’s Degree in Accounting from The Institute for Financial Management in Vienna, Austria.

His professional career began at Arthur Andersen in Vienna, Austria. In the winter of 2002 he, along with his wife, moved to the United States looking for a brighter future.

He continued his career in the public accounting arena obtaining his designation as a CPA from the State of Virginia Board of Accountancy. Landing a job as Assistant Controller at Westside Regional Medical Center, he continued to climb the corporate ladder with a relatively brief stint outside of HCA working as the Corporate Controller for a large, privately owned real-estate company.

His wife, a high school sweetheart of twenty five years and their four children, enjoy the South Florida weather spending the majority of their free time on basketball courts, soccer fields and other kids’ activities. 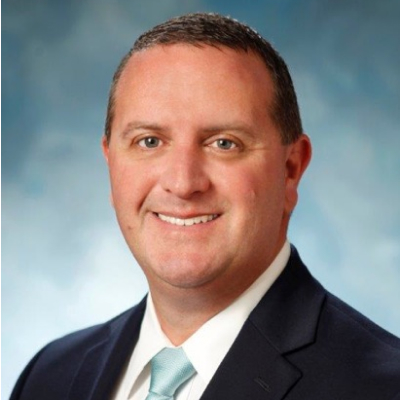 Scott brings a wealth of experience to the role, most recently serving as Vice President of Operations at HCA sister-facility Mercy Hospital. Scott is an accomplished leader with over twenty years of experience and repeated success improving operations, leading premier healthcare teams and delivering high quality patient centered care.

In addition to his commitment to move the bar forward through all aspects of operations, including business development, strategic planning and both emergency and project management, Scott is also committed to community outreach. Throughout his career, he has been a member of the St. Francis University Advisory Board, the Miami-Dade College Ultrasound Advisory Board and the Kaiser Ultrasound Advisory Board. He has also served as team caption for Relay for Life from 2013-2018. 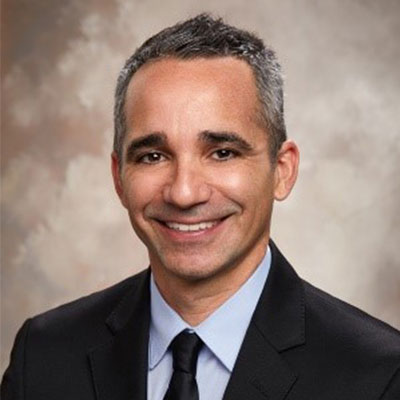 Prior to joining HCA and assuming his role as Assistant Chief Medical Officer at Kendall Regional Medical Center, he was in clinical practice for 10 years as a Trauma, Surgical Critical Care and General Surgeon. He served as the Trauma Medical Director of Lee County Trauma Service District Level II Trauma Center, part of Lee Health System in Fort Myers, Florida. He also served as Chair of the Department of Surgery, member of the Medical Executive Committee, Quality Improvement Committee and other hospital committees.

As Chief Medical Officer, Dr. Diaz oversees Westside Regional Medical Center’s care excellence and quality agenda. In addition, he works closely with Case Management and other departments to ensure the highest level of safety and quality of care for patients and the community. 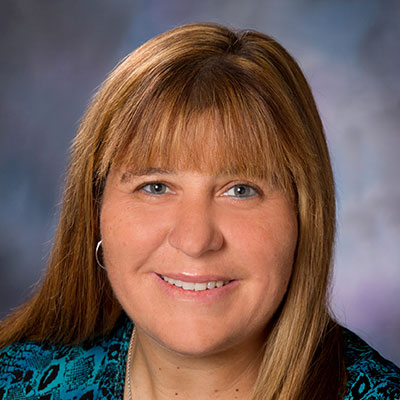 Robyn Farrington is the CNO of Westside Regional Medical Center, a 250-bed Medical Center in Plantation Florida, one of 15 hospitals in HCAs East Florida Division.

Robyn joined Westside in March of 2018 and has been instrumental in building a cohesive nursing team focused on the provision of excellent, high quality, compassionate and safe patient care.

With a passion for critical care, trauma and emergency medicine, Robyn began her nursing career at Jackson Memorial - Ryder Trauma Center in Miami, subsequently accepted promotion to serve as the Trauma Program Manager of one of the largest and most renowned trauma programs in the country. In 2011, Robyn left Jackson Memorial to assume leadership of the trauma program at Broward General Medical Center. She continued to take on additional responsibilities until she accepted the role of Chief Nursing Officer in 2014, where she oversaw 1500+ employees at a 716-bed facility providing Adult, Pediatric, Behavioral Health, and Women’s Services as well as a Level 1 Trauma Center.

Since joining the Westside team, Robyn has stabilized the nursing leadership team, significantly improved the patient perception of the care experience, spearheaded the reduction of Hospital Acquired Infections, and lowered RN and FY RN turnover. Through collaboration and frequent dialogue with physicians, Robyn has improved the quality of care provided to patients, thus leading to a substantial improvement in the physician evaluation of nursing care.

Robyn and her husband Javier have lived in Plantation for 24 years. They have two children who are very active in sports, competing nationally with their travel teams and volunteering to instruct younger children, sharing the opportunities afforded to them.